A continent of extremes, with great potential for growth

Asia is a continent of diversity. Geographically large, the assortment of cultures, people, disease profiles, and healthcare systems added to the juxtaposition of extreme wealth and extreme poverty, emphasises the many challenges faced by the pharmaceutical companies when thinking of entering Asia. Countries such as Russia, India and China have traditionally been considered the key players in emerging markets.

However, vigorous economic growth, government healthcare reforms, population growth, increasing per capita income and changing disease profiles have led to a greater demand for healthcare and pharmaceuticals across other markets in the continent – nowhere more so than the 10 countries that comprise the Association of Southeast Asian Nations (ASEAN) – Indonesia, Malaysia, Philippines, Singapore, Thailand, Brunei, Myanmar, Cambodia, Laos, and Vietnam.

The ASEAN countries have a combined population of more than 625 million, nearly double that of the United States and more than 120 million higher than that of the EU. Topping $2.3 trillion, with a GDP per capita of US$3,748, their combined GDP is equal to around one-quarter that of China, and the region saw GDP growth of about 7% in 2013, compared with negative growth in the EU and approximately 2% growth in the United States1.

This opens a huge opportunity for pharmaceutical companies, amidst increasingly complex and evolving healthcare systems. Commercial success will depend on understanding the market dynamics by consolidating positioning within the market place with the requirements of each market. 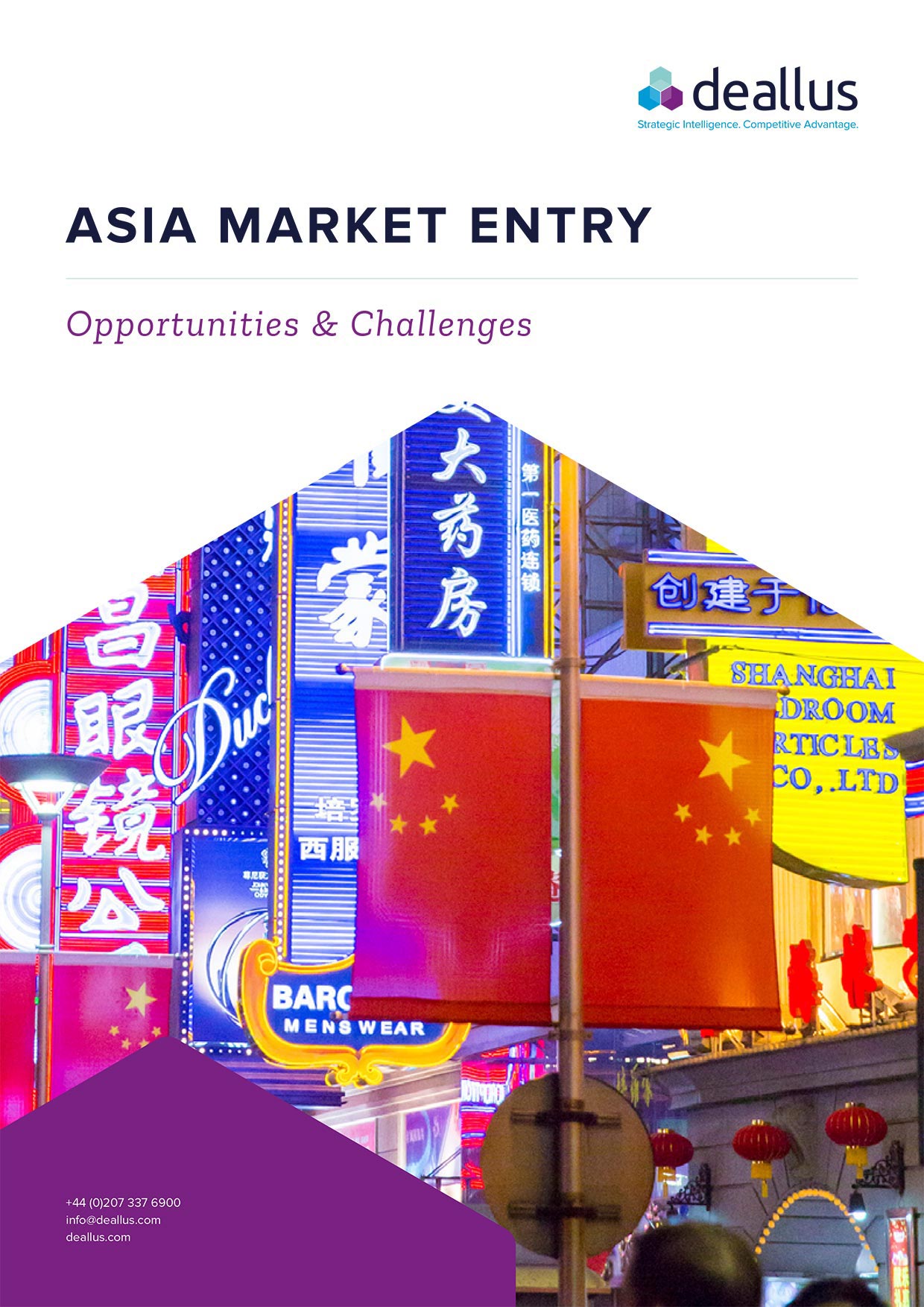 To learn more about this topic, or to find out about ways in which Deallus can help you, please get in touch.

For any questions or comments on this thought piece, please reach out to Julie Munch Khan – Deallus Chief Commercial Officer 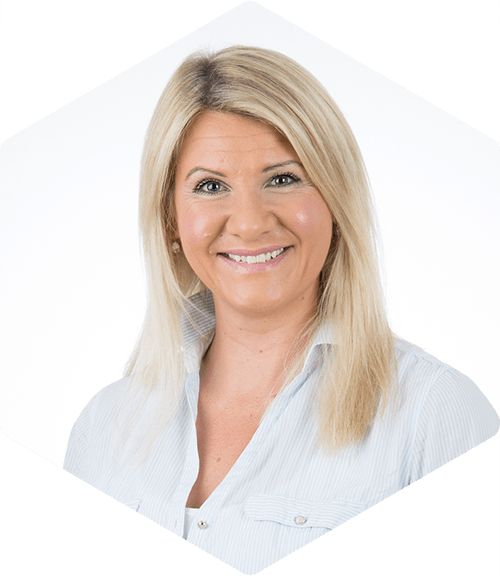 Human immunodeficiency virus (HIV) is the virus that is responsible for Acquired Immune Deficiency Syndrome (AIDS). HIV continues to be a major global public health issue having claimed the lives of 36.3 million people so far, according to World Health Organization (WHO).

With the conclusion of another ASCO, we were presented with exciting new breakthrough data of Antibody Drug Conjugates in breast cancer. Enhertu (trastuzumab deruxtecan) demonstrated significant benefit in the treatment of a new subtype of breast cancer, HR+/ /HER2-low.

As ASCO concludes for another year, here at Deallus we were excited to see significant data announcements by Chinese innovators, unveiling enormous potential from China-originated innovation to address unmet needs within the oncology space.

We’re excited to be attending The BIO International Convention. Jack Florio, Partner in Strategy Consulting at Deallus will be joining more than 3,000 delegates and exploring the latest innovation within the biotech space, as well as making the most of opportunities to meet and network with global thought leaders and industry peers.